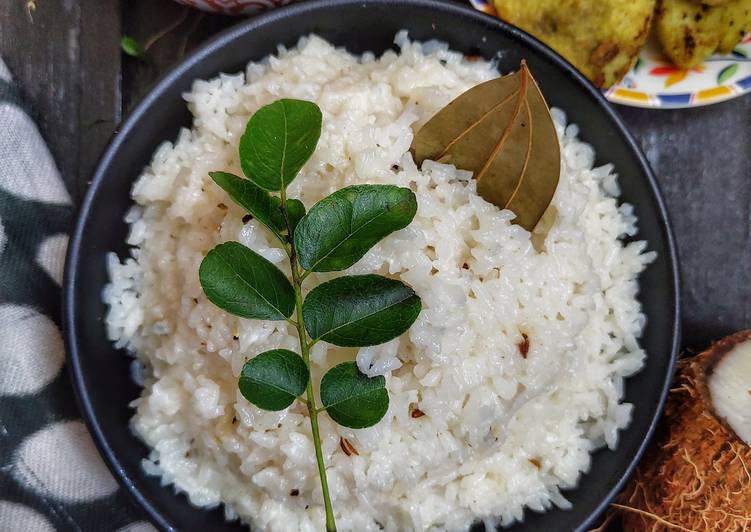 Coconut milk Pulao is a well-known dish. The coconut aroma and flavor along with the fragrant spices does make this pulao different from the regular. This dish which is very mild. Coconut milk pulao is a recipe from South India.